In Sri Lanka – a drum beats, an elephant trumpets and a mystical Buddhist chant fills the air all in one little moment. This captures the essence of a magical island nation with all its beauty as well as its complexities. Here is a land which traces its lineage back to the beginning of time and here is a country within which there is so much to discover and experience. The ruins of ancient civilizations stand testament to a great past while man-made tanks belonging to centuries long gone continue to amaze modern day scientists. The jungles are home to wild leopards and the oceans are filled with dolphins and whales. Modern fast-paced cities amidst traditional rituals and customs. Culture and technology, beliefs and development. When writing about Sri Lanka in the 14th century, Oderic, a Franciscan Monk went on to say there were many ‘miraculous things’ of which he could not write. Even in the 21st century this little island continues to amaze and hold travelers captive by the range of possibilities available is such a compact space.

Hanging like a teardrop off the southern tip of India, Sri Lanka is located in the Indian Ocean and is one of the countries that makes up the South Asian subcontinent. A tropical climate makes it warm and sunny throughout the year aside from the time of the two monsoonal periods which affect opposite sides of the island.

The indigenous people of Sri Lanka, the Veddhas are a tribal group with roots going back to pre-history. Around the 5th-4th century B.C North Indian settlers migrated to the island and formed settlements in the North-West and North-East of Sri Lanka. They came to be known as the Sinhalese, the majority ethnic community in the country and the people who also brought the philosophy of the Buddha to Sri Lanka. Simultaneously as well as later on there came settlers from South India, who came to be known as Tamils and in the 7th Century AD Moorish traders from Arabia founded trading settlements around the coastal areas of the Island. From 1500s to the 1800s Europeans in search of spices and new lands systematically came, saw and conquered giving Sri Lanka a Portuguese, Dutch and finally a British flavour until independence in 1948. The results of a continuous stream of migration, invasion and colonialism was a nation with a vivid and multicultural heritage rooted in centuries of foreign as well as local influences. In fact George Bernard Shaw famously said that he was convinced that “Ceylon [was] the cradle of the human race because everyone there looks an original”.

Visit Sri Lanka and encounter its people, places and customs first hand. The Kandy Perehara is a annual temple procession cum festival which comprises of fire-dancers, elephants, drummers and even stilt walkers to name a few. The 5th century citadel of Sigiriya, also considered to be the 8th Wonder of the World, was the palace of a suicidal king. The bustling Bazaar of Pettah, on the outskirts of the capital Colombo, is the place to experience shopping Sri Lanka style. The beaches of Unawatuna and Passikudah mirror paradise regained while the hills of Nuwara Eliya are reminiscent of a colonial era in a little English town. The delicious local delicacies of rice and some spicy curries, rotti, biriyani or lamprais washed down with some home-made ginger beer or thambili will tantalize your senses.

Come and discover the unbridled hospitality of this fascinating land with Jetwing Travels which is a reflection of Sri Lanka and all it stands for. 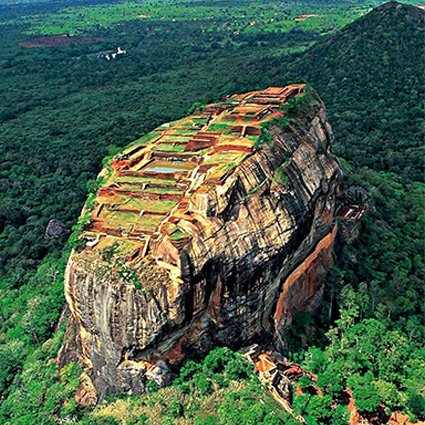 Sri Lanka is a destination that has got all the necessary holiday ingredients hence the reason it is often accompanied by the descriptive title of ‘magical magnificence’. 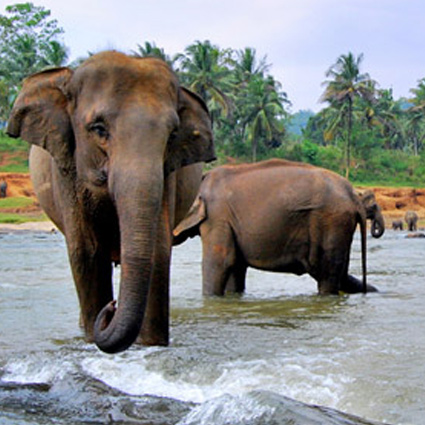 Select from more than 30 different locations, each with its own unique experiences and authenticity. 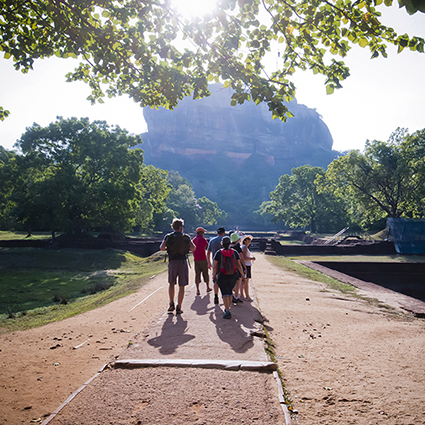 Sri Lanka offersa variety of things to do including wildlife experiences, nature treks, local experiences, and luxury hotel stays to name a few. 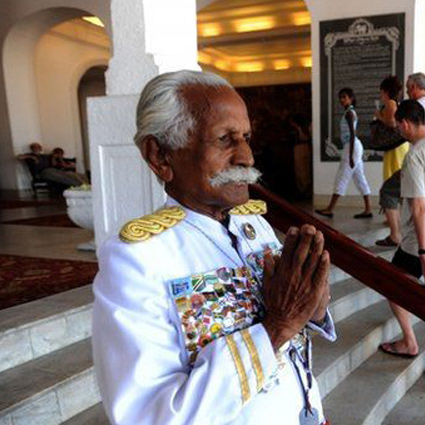 Sri Lanka visa procedure, and need to know information about what to wear, emergency contacts and more. 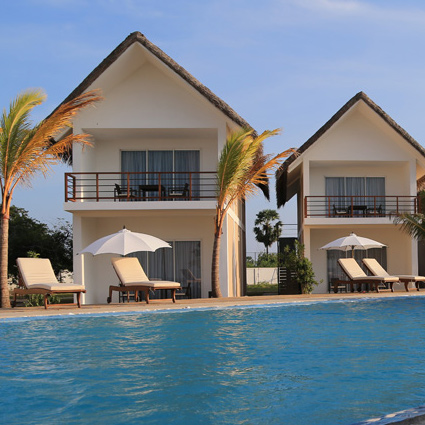 Where To Do Huddle 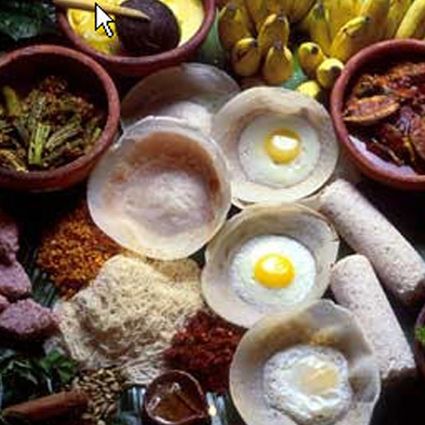 Sri Lanka’s history of food has influence from the British, Dutch, and Malay. Learn more about the unique blend of food and drinks.

Any cookies that may not be particularly necessary for the website to function and is used specifically to collect user personal data via analytics, ads, other embedded contents are termed as non-necessary cookies. It is mandatory to procure user consent prior to running these cookies on your website.